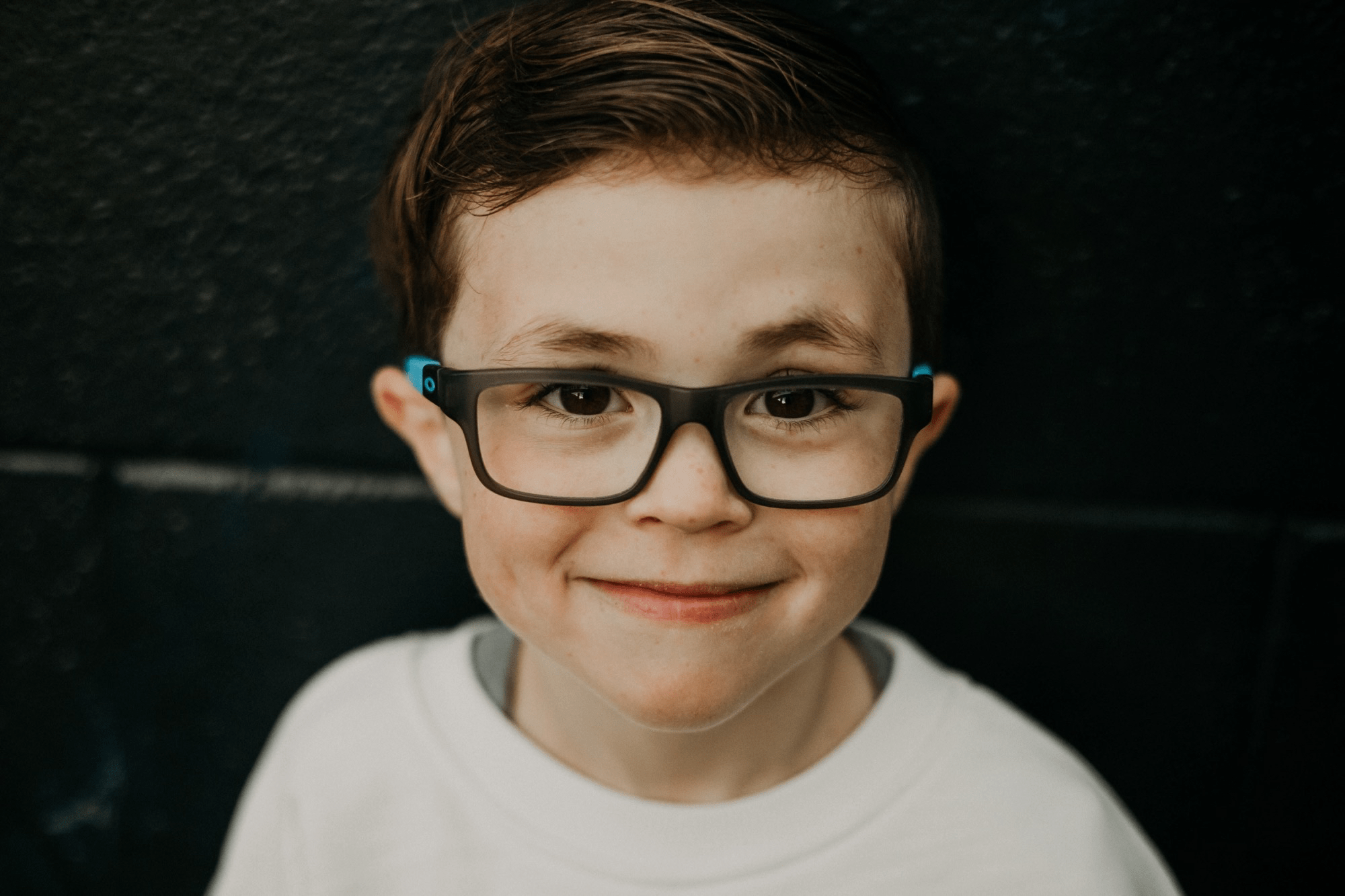 Madden Garraway is alive and healthy today, thanks to experts and donor-funded technology

Right from birth, Madden was very sick and suffered from severe skin issues. When he also had low platelets, doctors suspected he had an immune disorder, however conventional tests were inconclusive. Then, when he was two, Madden ended up in the Pediatric Intensive Care Unit for a virus he couldn’t fight off. Left without a diagnosis, Madden’s parents worried what the future held for their son. 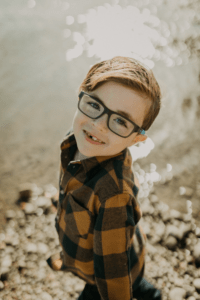 Thankfully, the genetics team at the Alberta Children’s Hospital was able to enter Madden in a research study that involved running his DNA through state-of-the-art Next Generation DNA sequencing technology. This technology, made possible by our generous community, revealed in only a matter of days, that Madden had a rare disorder called Immune Dysregulation Polyendocrinopathy Enteropathy X-linked (IPEX). If not diagnosed rapidly, IPEX is almost always fatal. The only cure for it is a Bone Marrow Transplant (BMT) to give him a new immune system. The Alberta Children’s Hospital is the largest BMT centre in western Canada and second-largest in the country, and thankfully, Madden’s big sister Everleigh could be his donor. After two BMTs, he is cured and carefree!

Today Madden is a happy, creative, and very energetic boy who loves playing games with his sister. He is certainly living proof of the difference a diagnosis can make. To his family, he will always be a Champion, thanks to the experts at the hospital, and people who help make it the world-class facility that it is.

“The fact that we had access to DNA sequencing right here, in our own backyard, I’m beyond thankful,” says Madden’s mom Danielle. “Without those doctors, researchers and people in our community who give back to the hospital, I wouldn’t have a son. There are no words as to how grateful we are.”

About the Alberta Children’s Hospital Foundation