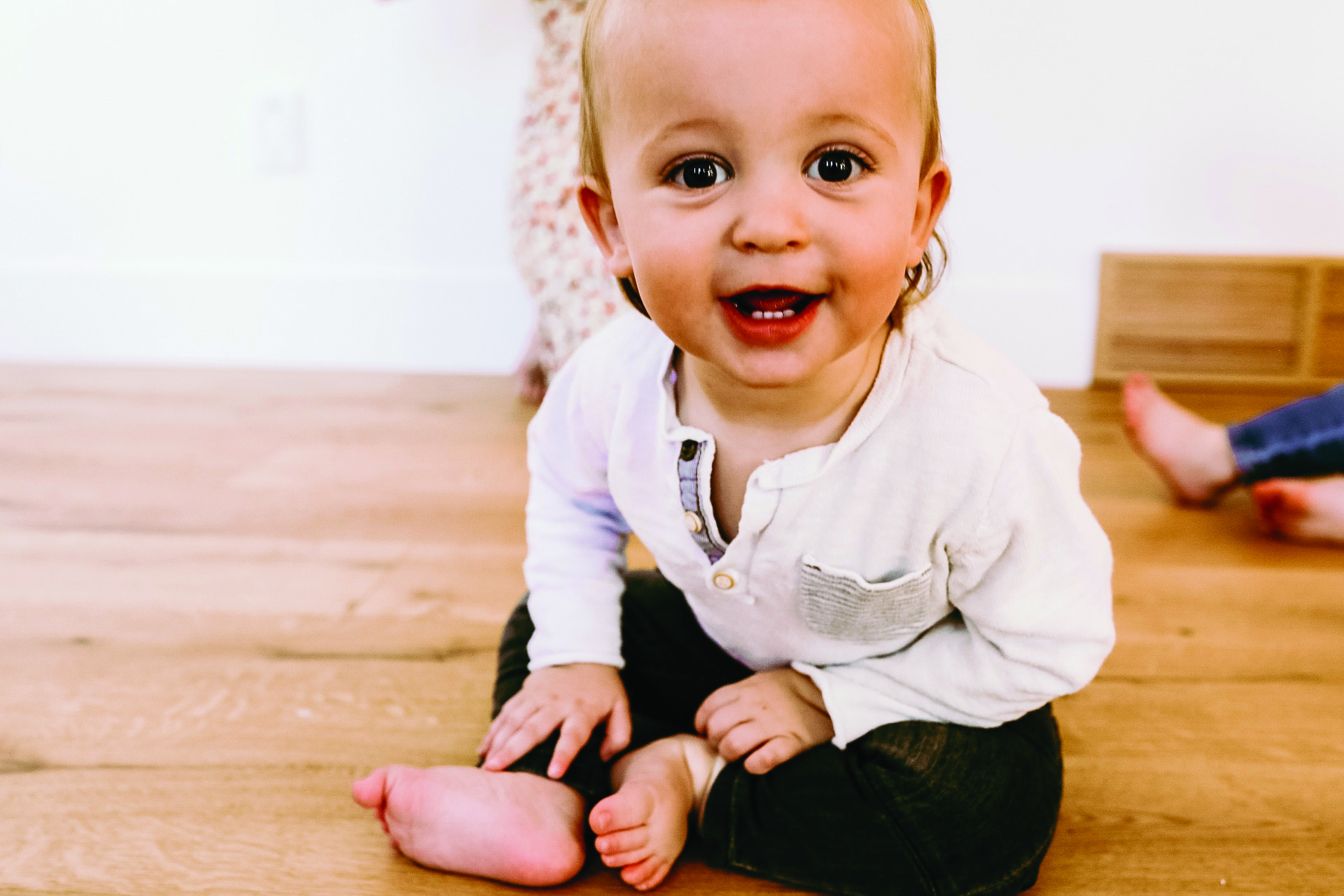 Witnessing a seizure can be terrifying, especially if it happens to your own child. One in 10 children will experience a seizure. About 50% will never have another while the other 50% of those kids will go on to develop epilepsy. Meanwhile, 100% of their parents will worry – not knowing which half their child falls into and whether their development or future will be affected long-term.

A breakthrough discovery by the Director of Pediatric Epilepsy at the Alberta Children’s Hospital is helping to change that. 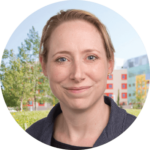 Dr. Julia Jacobs-LeVan and a team of researchers have uncovered a new way to predict a child’s likelihood of developing epilepsy after a first seizure.

“Families of children who have experienced a seizure often struggle with anxiety and not knowing what to expect,” says Dr. Jacobs-LeVan who is also a clinician-scientist at the Alberta Children’s Hospital Research Institute and Hotchkiss Brain Institute at the University of Calgary.

“They are in a constant state of worry, wondering if and when another seizure will strike and it can become all-consuming.”

Dr. Jacobs-LeVan and her team recently learned there is a much wider spectrum of brain frequencies than originally thought. They also discovered it was possible to measure these frequencies using a non-invasive electroencephalogram (EEG) on a person’s scalp, rather than having to insert a diagnostic tool inside the head. These readings are especially accurate in children, says Dr. Jacobs-LeVan, as their scalps are thinner, so it is easier to pick up the oscillations happening in their brains.

“We can look at the oscillations and see how often they occur,” she says. “The higher the rate, the higher the likelihood the child will develop epilepsy and that their first seizure won’t be an isolated incident.”

This discovery will allow specialists to give families a more accurate prognosis and prepare them for what to expect.

“We want to provide individualized diagnostics and treatments to all families facing seizures, regardless of the severity or rarity of the condition in each case,” says Dr. Jacobs-LeVan. “We know we can offer better accuracy and better guidance.”

Hayley and Greg McKenzie know all too well the fears and uncertainties that accompany seizures. After waking from a nap, their four-month-old son, Cohen, began to twitch and his eyes seemed slightly wayward. When the twitching continued, Hayley took him to the hospital where she learned their son was experiencing focal seizures.

“When people picture seizures, they often think about grand mal seizures, which are very visible and violent,” says Hayley. “What we learned is that seizures can be subtle, even unrecognizable from the outside, and all seizure activity can be serious, regardless of what you see.”

“We are thankful for the ongoing research into the diagnosis and treatment of seizure disorders so families like ours can also have quick answers and know what steps to take next.” — Hayley McKenzie, Cohen’s mom

Baby Cohen was hooked up to an IV and given anti-seizure medication to stabilize him while specialists at the Alberta Children’s Hospital worked to determine what was causing the unusual and potentially dangerous activity in his brain. After a CT scan, an EEG and an MRI, the gravity of the situation began to sink in.

“It was extremely distressing – I have never been more scared in my entire life,” says Hayley. “The fear of the unknown was absolutely terrible.”

Fortunately, she didn’t have to wait long for answers. Within hours of the MRI, Hayley met Dr. Jacobs-LeVan, who explained Cohen had Sturge-Weber syndrome – a rare genetic disorder that had caused a vascular abnormality on his brain.

Although Cohen may eventually need surgery, for now his seizures can be managed with medications under the careful watch of his parents at home. Cohen also has a wonderful team of physical and occupational therapists and a geneticist, all of whom collaborate with Dr. Jacobs-LeVan and contribute to his comprehensive care. For Hayley, having such a quick diagnosis and knowing there was a talented team in place to help care for her son was a gift.

“I felt like the path we were going to take as a family was right there for us,” she says. “We know no stone was left unturned and were given all the information available, which is invaluable. We are thankful for the ongoing research into the diagnosis and treatment of seizure disorders so families like ours can also have quick answers and know what steps to take next.”

Recruited from Germany in 2019, Dr. Jacobs-LeVan says she was drawn to the Alberta Children’s Hospital because of its strong epilepsy, brain surgery, neurocritical care and pediatric stroke programs – all of which have been substantially supported by community funding. Working with specialists across the hospital, Dr. Jacobs-LeVan’s team plans to accelerate ground-breaking research and develop individualized treatment and potential surgical approaches for all children receiving epilepsy care at the Alberta Children’s Hospital. Their goal is to contribute to more advancements and better predict, treat and even prevent epilepsy for children in our community and beyond.

More than 3,000 children rely on care from epilepsy specialists at the Alberta Children’s Hospital each year.