While life-changing milestones are celebrated at the Alberta Children’s Hospital every day, we need you to help make them happen. Whether you are a student, a parent, work in the corporate world or own a business, you can create your own online fundraising page, event or initiative to help the kids and families who rely on the hospital.

Fundraising events are a perfect way for you or your company to make an impact, and there are added benefits, too!

We all have unique talents and a reason for getting involved. What are yours?

Every fundraiser starts off as an idea. Here’s how to make it a reality.

Before You Get Started

Take a minute to familiarize yourself with some best practices and our event policies.

Ready to launch your own fundraiser? Let's get started!

“Being in a position to raise funds is such an honour, a blessing and a privilege. As a family that once had to receive months of intense care at the Alberta Children’s Hospital, I would much rather be on the side of being able to support and give than to have to receive. From the smallest amount to hundreds of thousands of dollars, each dollar has massive impact. Do what you can with what you have.” 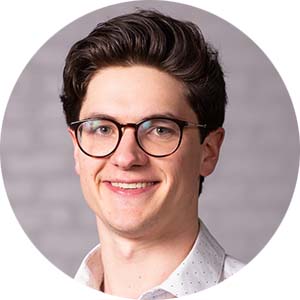 “It can sometimes be intimidating bringing your ideas forward for a good cause, but after one phone call with the Alberta Children’s Hospital Foundation, I knew that my project would be a success. The staff was accommodating, encouraging, and I felt as though they were personally invested in my success from the start. I would encourage anyone with a bold idea to consider doing a fundraiser – it’s a life-changing experience.” 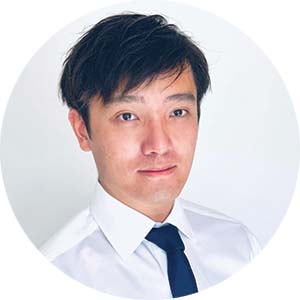 “Being able to organize a fundraising event has been the most rewarding experience. I believe making a difference begins within the community. To be able to give to those in need and host a function for the community during these times have given me more motivation to go out and help. I look forward to more fundraisers in the future.”